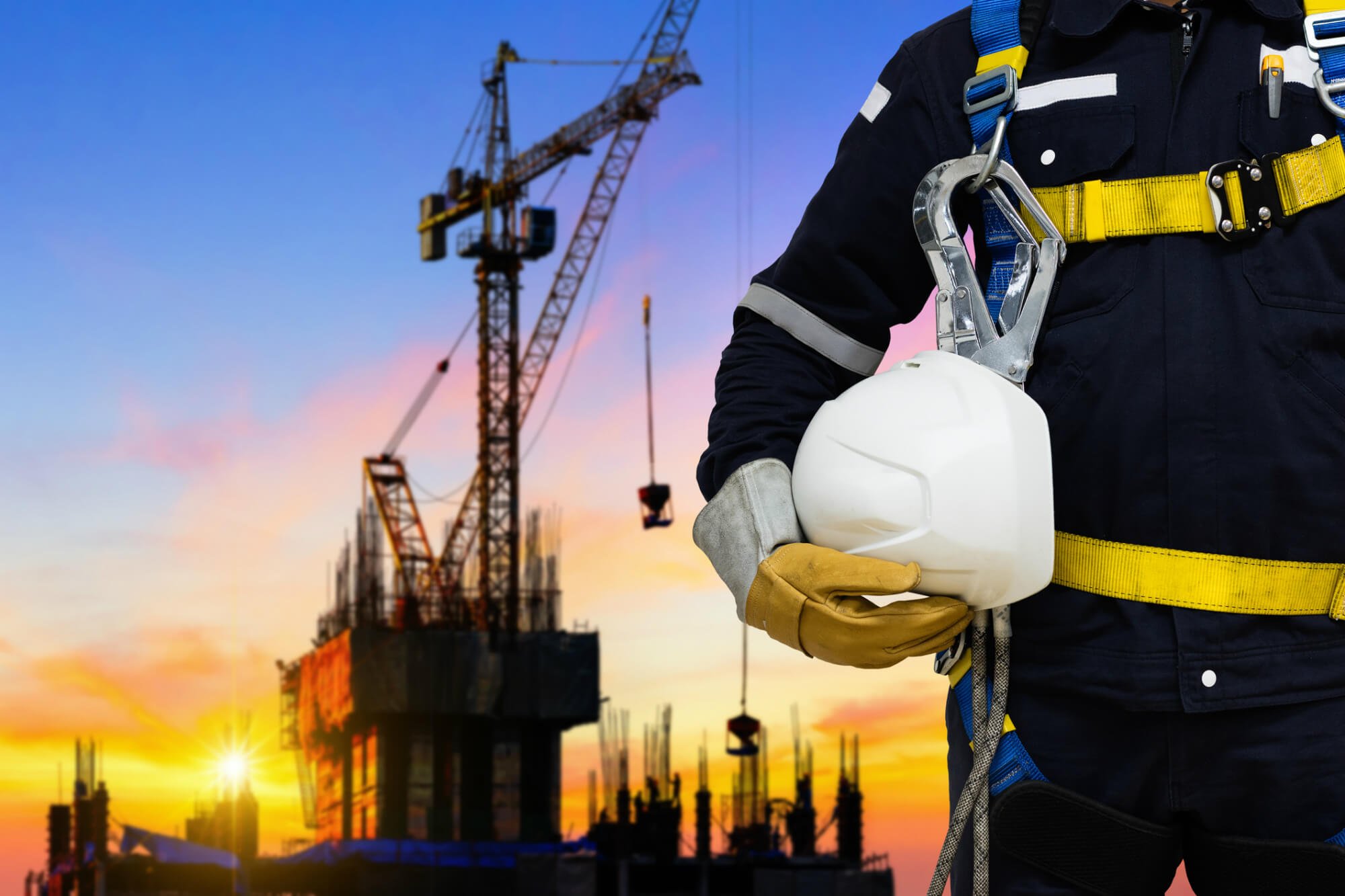 How to Treat Your Full Body Safety Harness?

Posted onJanuary 5, 2021 January 4, 2021.by admin_ppeextra.Posted inUncategorized. No comments yet .

Working at height requires that the number one priority be the worker’s safety, and for this, a safety harness comes in handy. A personal protection element (or PPE) allows the operator to work safely and comfortably, when repairing a traffic light on public roads or changing a signal lamp in a cell phone tower. There are different models of safety harnesses – depending on the work they are subjected to – with each manufacturer offering diverse configurations for each model. Here is a small guide to choosing a safety harness correctly.

The safety harness as a fall arrest device invested at the end of the 19th century in Holland. Its invention goes to the mountaineer Jeanne Immink. However, it was not until the early 1970s when the Occupational Health Safety Administration (OSHA) began regulating work at heights, that the use of fall arrest devices was mandatory in the workplace.

At that time, the maximum protection was simply a leather belt with steel eyebolts, which prevented the fall but not the injuries caused by the sudden stop in the air. Only in 1998, with the prohibition of using these primitive devices, began the actual evolution of safety harnesses, until reaching the current models, based on harnesses for the military use of the mid-20th century.

A safety harness design allows support for general purposes. It mostly consists of three D-rings for attaching the connectors to the anchor, leg loops, adjustment points, pads, and hardware. Optionally they can have a fourth chest ring D for greater security, although it is not mandatory.

The body of the harness forms a safety strap. A safety harness is made of a polyester compound for greater security and resistance. The D-rings are located (the rings where the connectors, cables, or cables link the harness with the anchor points).

Classification of safety harnesses according to the protection offered.

Within the Class 3 classification, there are dozens of safety harness models. Each one adapted to a different work scenario: there are dirt-proof, reflective, with protection against electric shocks, with rings to hang fall arrest tools, and so on. 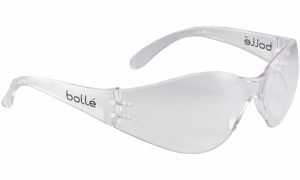 COVID19 and Viral Transmission through Your Eyes 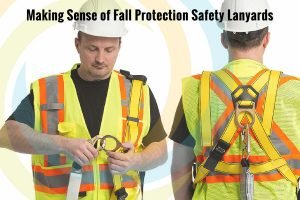 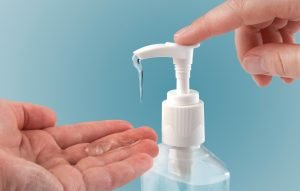 Coronavirus Hand Sanitiser Advice – Steps To Get Protection against the Virus

No products in the cart.

This website uses cookies to improve your experience while you navigate through the website. Out of these cookies, the cookies that are categorized as necessary are stored on your browser as they are essential for the working of basic functionalities of the website. We also use third-party cookies that help us analyze and understand how you use this website. These cookies will be stored in your browser only with your consent. You also have the option to opt-out of these cookies. But opting out of some of these cookies may have an effect on your browsing experience.
Necessary Always Enabled
Necessary cookies are absolutely essential for the website to function properly. This category only includes cookies that ensures basic functionalities and security features of the website. These cookies do not store any personal information.
Non-necessary
Any cookies that may not be particularly necessary for the website to function and is used specifically to collect user personal data via analytics, ads, other embedded contents are termed as non-necessary cookies. It is mandatory to procure user consent prior to running these cookies on your website.
SAVE & ACCEPT